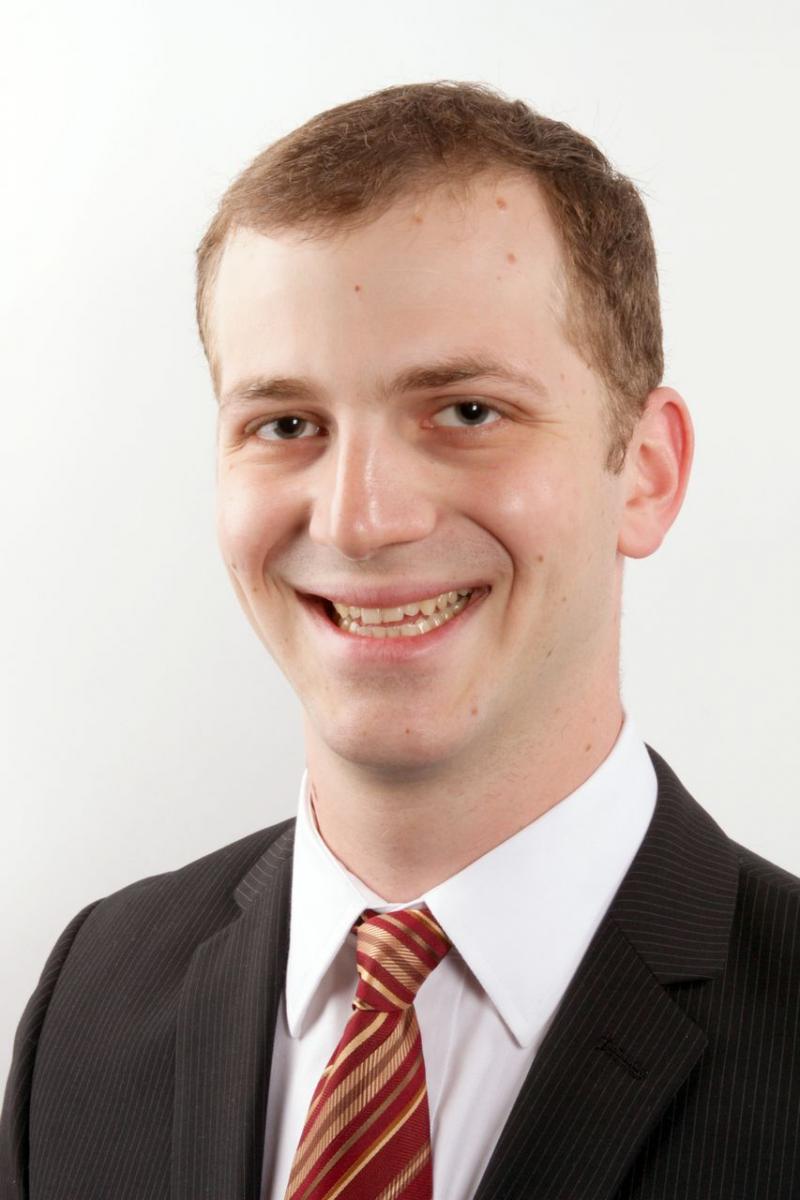 I joined NYSE Euronext this summer as an Environmental Defense Fund (EDF) Climate Corps fellow, a program that sends graduate students from across the country to a wide range of host organizations to explore energy efficiency initiatives. Much of the general public is surprised to learn that transportation only accounts for ~28% of U.S. Energy consumption, while industry uses 33%, and residential and commercial buildings use almost 40%, according to the DOE 2008 Buildings Energy Book. As a result, there is a real opportunity to make a substantial impact on our environment by exploring new ways to increase energy efficiency in the workplace. With technology constantly evolving, organizations in virtually any industry or level of energy sophistication can benefit.

I was very excited to join an organization like NYSE Euronext that is so dedicated to reducing its carbon footprint. You may think that in the course of operating a global financial center, clean energy use could easily fall to the periphery. Yet the company is nothing short of a leader in this field. Upon my arrival, NYSEuronext was already:

Coming into such a progressive organization, I wanted to ensure that my recommendations on energy efficiency initiatives were a win-win for the company. With a lot of support from senior management, especially the engineering staff, I was able to make recommendations that will not only reduce the carbon footprint of the organization, but that also represent sound returns through reduced energy costs. These recommendations, many of which are now underway, encompass a wide range of initiatives, involving all aspects of the building from lighting to heavier equipment. The aggregation of these projects could reduce NYSE Euronext’s carbon footprint by over 500 metric tons annually, which is roughly equivalent to taking 100 cars off the road or planting 4,500 new trees from just ten weeks of work!

Overall, this experience has been truly significant for me. I have had the opportunity to explore a National Historic Landmark building on Wall Street, and to help NYSE Euronext in its mission to further reduce its carbon footprint. A broader objective of  EDF Climate Corps is to help curb climate change and I am proud to have had a hand in that effort through my work this summer.

Evan Fisher is an MBA candidate and President of the Energy Club at Columbia Business School. With prior experience in the oil & gas industry, he has shifted his focus to the cleaner side of energy this year by working at a solar energy startup, MPOWERD, and spending his summer at NYSE Euronext as part of the Environmental Defense Fund Climate Corps program. Evan is originally from Calabasas, CA and holds his undergraduate degree in Business Administration from the University of Southern California.