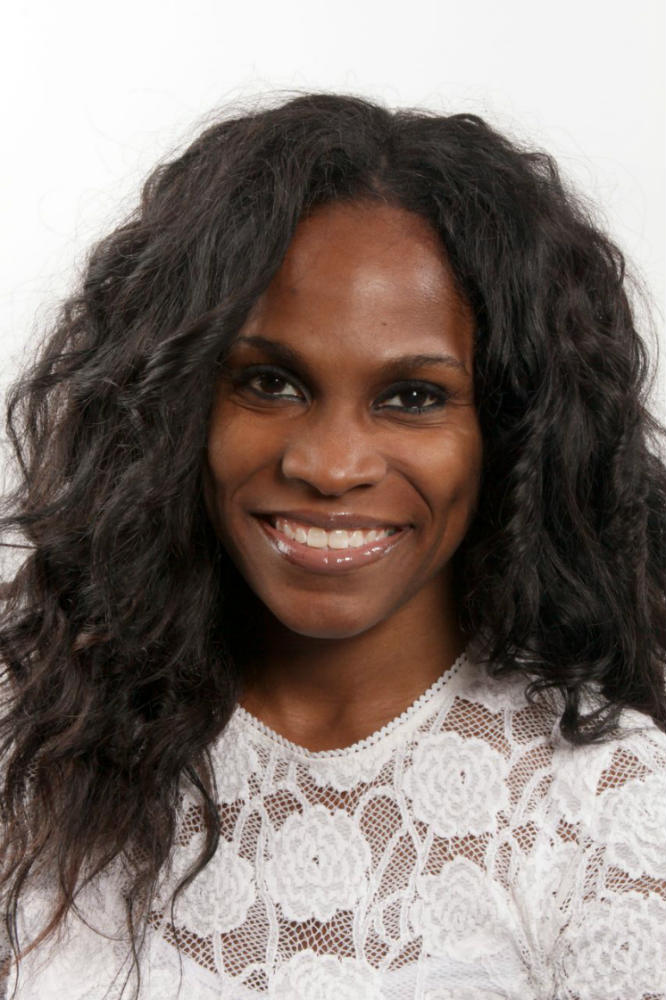 In June, President Obama called for action during his milestone climate change speech. He said, “…we've got a vital role to play. We can't stand on the sidelines. We've got a unique responsibility.”

Melting ice glaciers are out of sight, out of mind in Houston where extreme heat and hurricanes are the norm and where I’ve spent the last year studying at Texas Southern University (TSU). What I have learned while studying at TSU surprised me - urban, minority communities, like those surrounding TSU, are among those already struggling with the effects of climate change. In fact, numerous studies document the unequal burden of climate change and the differential application of climate policies within African American communities. For example, the Race, Poverty and Environment Journal for Social and Environmental Justice reports that African-Americans spend 30 percent more of their income on energy than their white counterparts, despite emitting 20 percent fewer greenhouse gases per household. In addition, the journal reports that “the six states with the highest African American populations are all within Atlantic hurricane zones expected to experience more storms like Katrina in the future.” In Texas, more than 20 weather and climate disasters that cost over one billion dollars have impacted the state over the past decade.

As an EDF Climate Corps fellow, I am excited to spend my summer on TSU’s campus and in the community laying the groundwork that will educate and enable students and administrators to address climate issues already impacting our community. I had the opportunity to connect with the university President, student government and other key personnel to discuss the negative effects of climate change. In these conversations, I emphasized the importance of making energy efficiency upgrades and improvements a part of the university’s capital budget. Although I was hired as an EDF Climate Corps fellow to ultimately identify the savings from energy efficiency projects, I am working diligently to educate the entire campus about climate change, sustainability and best energy practices.

In addition to my task of helping the campus to improve the efficiency of its energy use, I’m working with a team of Barbara Jordan Mickey Leland Scholars to build upon the Climate Education Community University Partnership (CECUP) groundwork developed by Dr. Robert Bullard, Dean of TSU’s School of Public Affairs. The goal of this partnership is to establish a climate change research consortium for Historically Black Colleges and Universities (HBCUs) in the Gulf-Coast and Southern-Atlantic.

HBCUs have played a key role in conceptualizing Climate Justice Principles and serving on advisory boards of environmental groups that produced some of the first reports and research that addresses African Americans, global warming and climate policy. For instance, representatives from HBCUs were founding members of the Environmental Justice Leadership Forum on Climate Change, a coalition of over 45 organizations working to advance climate justice and impact policy to ensure the protection and promotion of communities of color and low-income communities. More importantly, environmental justice scholars from several HBCUs helped organize the first Climate Justice Summit in 2000 at the UN Climate Summit--COP5 meeting in The Hague, Netherland. Knowing that my work this summer is critical to this movement is nothing less than inspirational.

By identifying both the economic and environmental benefits of energy efficiency, HBCUs are establishing the groundwork for sustainable and healthy communities. At TSU, the School of Public Affairs is exploring the possibility of retrofitting the lighting in one building by taking advantage of Center Point Energy’s Retro-Commissioning program. By upgrading one campus building, TSU would continue driving Texas’ momentum towards low-carbon buildings. Through President Obama’s Better Buildings Challenge, Houston, El Paso and Fort Worth all committed to reducing energy intensity 20 percent by 2020 in a combined 38.2 million square feet of buildings. Additionally, TSU is also considering advocating within the Pleasantville super neighborhood, by supporting community representatives working to ensure fair environmental protection for vulnerable populations that border Houston’s Ship Channel.

This summer has been an amazing experience. EDF Climate Corps enabled me to collaborate with diverse and vulnerable populations and fight climate change. However, the years ahead are outlined with lots of hard work. Relationship building, stable funding mechanisms and behavior change initiatives are all needed to help lighten the disproportionate burden of climate change on urban communities. Despite the challenges ahead, I’m hopeful that my generation will continue to lead our communities, nation and planet in changing the way we consume energy.