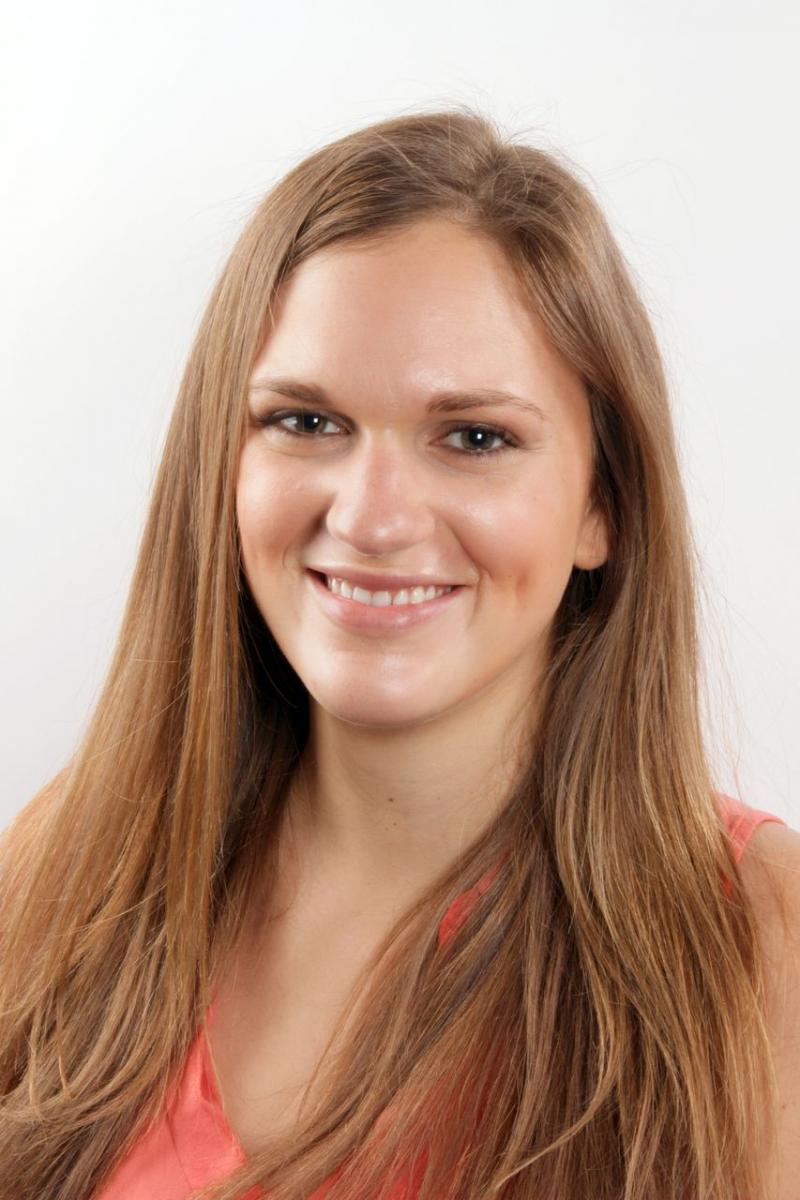 When I first began my EDF Climate Corps fellowship at Knox County Housing Authority, I remember having two distinct thoughts. First, I was excited to be placed at a public entity. I want to work in public environmental policy, and I hoped that working at a housing authority would provide insight that will help me be more effective in my future endeavors. My second thought was where is Knox County? Well, it turns out Knox County is located in southern Indiana. Knox County Housing Authority is headquartered in Bicknell, a town with a population of under 3,000. Unknowingly, these two initial reactions would intertwine to become the integral elements behind all that I have learned this summer.

It all started a year ago, when the new Executive Director, Elizabeth Ellis, began a comprehensive paradigm shift in the way in which the Knox County Housing Authority conducts business. As a result, the Green Initiatives program became an integral component to its operations. The Executive Director credits many of the organizational changes to the work the agency did towards achieving the SPI/HUD Green Accreditation, a unique federal recognition program to validate and support sustainable institutional best practices. Setting overarching goals and dedicating resources to green were the key driving forces behind the increased sustainability of Knox County Housing Authority. It’s become clear during my time here, that the commitments made under the accreditation are integral to most organizations wanting to become more efficient and sustainable.

Since then, Knox County Housing Authority has taken advantage of every opportunity available to it. For example, when rebates became available for high efficiency HVAC systems, the agency designated capital funds to install 26, new HVAC systems at its main campus. The remaining 21 HVAC units on the main campus were funded through rebates accumulated from the initial round of installations and by selling old HVACs to the community. Knox County Housing Authority also made use of state-wide programs provided by Energizing Indiana. By participating in Energizing Indiana, Knox County Housing Authority was able to install low-flow showerheads and faucets and compact fluorescent light bulbs (CFLs) in every unit within its portfolio, free of cost, to the agency and residents. Energizing Indiana also provided recommendations for additional retrofits, upgrades and other energy efficient measures.

The housing authority is now focusing on reducing its water consumption, which makes up over a third of utility costs for the authority. As part of my engagement with Knox County Housing Authority, I analyzed the cost-benefits of a toilet retrofit that would reduce water use from 1.6 gallons per flush to 0.8 gallon per flush. The project is estimated to cost about $10,600 including labor costs and will pay for itself in four years with more than $2,800 in savings annually.

Despite a budget constricted by the federal sequester, Knox County Housing Authority has successfully upgraded and retrofit its units to be more energy efficient and environmentally friendly. And what’s more, it’s making money!

Another key contributor to the program’s success has been the inclusion of residents in the organization’s green initiatives. The housing authority ensured residents were aware and educated about the improvements being made to their living environments, emphasizing quality. As a budding sustainability professional, I’m hopeful that more government agencies will take note of what Knox County Housing Authority has accomplished in such a short time and use it as a case study. I know that what Knox County Housing Authority has accomplished can be replicated at other agencies. All it takes is a little research, but the benefits are many!