Half of Top Green HBCUs Linked to EDF Climate Corps 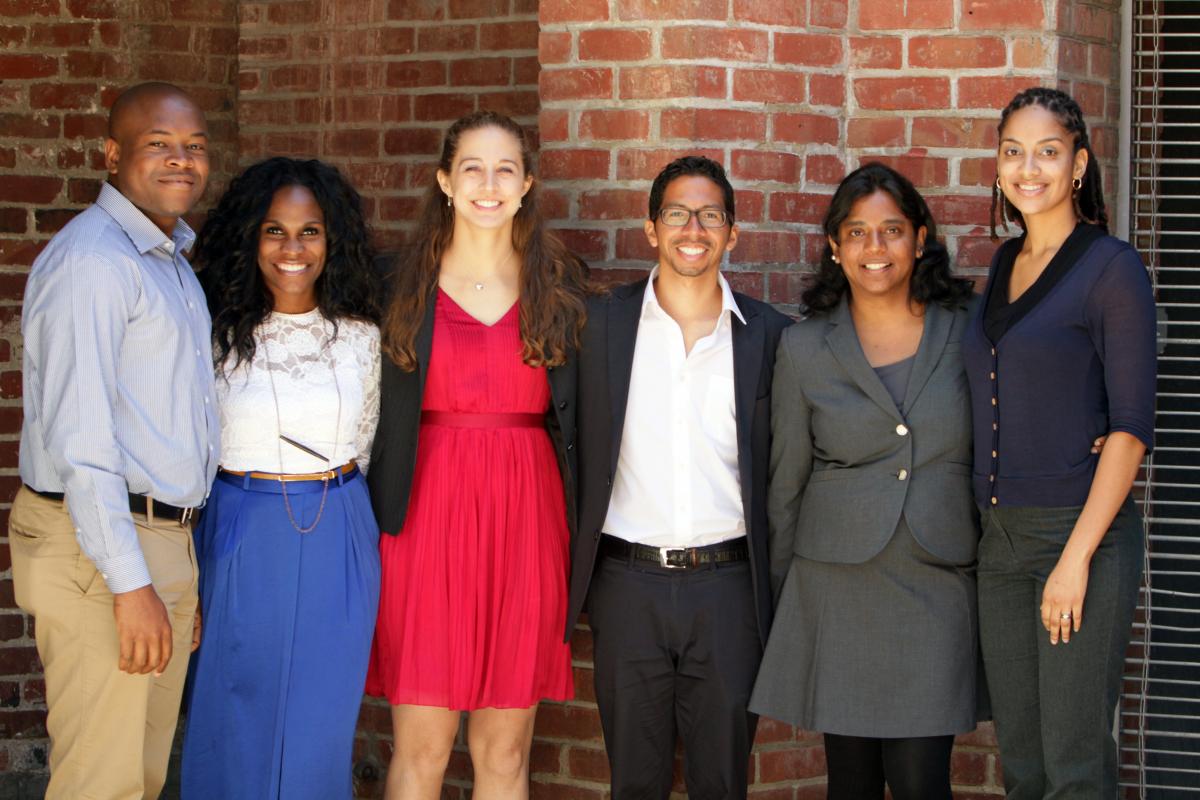 This week, the world celebrated Earth Day with thousands of campaigns calling to sustain and save our planet, galvanizing the world. The Building Green Initiative’s Top 10 Green Historically Black Colleges and Universities is one that caught our eye as half of the HBCUs on the list have engaged EDF Climate Corps fellows.

A number of studies point out that the effects of climate change including poor air quality, higher energy bills and increased food prices, disproportionately affect minorities in America, especially those in coastal, low-income communities.

With a long history of community leaders emerging from HBCUs, student and faculty led initiatives at these institutions have continuously succeeded in amplifying issues and driving national change. In fact, the Hip-Hop Caucus, a nonprofit organization that leverages hip-hop culture to engage young people in politics, is tapping into the influence of HBCUs this week by touring campuses across the country to spark community action on climate change.

Here at EDF Climate Corps, we’ve been placing fellows on the campuses of minority-serving institutions since 2009, thanks generous donors including the Wells Fargo Foundation. As a result, EDF Climate Corps fellows are driving awareness surrounding energy-efficiency at HBCUs that will reduce carbon emissions and their impact.

We’re thrilled to join the Building Green Initiative in celebrating the continuous environmental efforts of HBCUs. Here’s a look at the EDF Climate Corps participants that made the list:

Spelman College ranked among the Top Green HBCUs for its green buildings. We bet they did since back in 2011, Melissa Wise, an EDF Climate Corps fellow and Spelman alumnae found the school already taking strides for campus buildings to meet or exceed LEED Silver certification standards.

Florida A & M University is a unique institution on BGI’s list in that it is a land-grant institution in an urban environment. The school’s rich history, largely centered on its connection to the earth has influenced its curriculum and campus wide sustainability practices focused on recycling and sustainable food production. More recently, FAMU students urged the Florida Board of Governors to approve its Student Green Fee. The initiative collects a small, per-credit-hour, fee between 25 cents and $1 to support energy efficiency and renewable energy efforts on campus. If enacted, it could raise more than $1 million annually for energy-efficient and renewable energy projects.

Lastly, North Carolina A&T University and Clark Atlanta University both made the list of top green HBCUs and both will be returning as EDF Climate Corps participants this summer.

This recognition is encouraging as we prepare for another round of EDF Climate Corps fellows to set out this summer to uncover and develop even more solutions on the campuses of minority-serving institutions.

What Earth Day campaign or call to action is getting you excited this week?

As the marketing and communications coordinator for our Corporate Partnerships team, Stephanie employs traditional and digital communication strategies to amplify the EDF Climate Corps program.