Is your family divided on climate change?

Climate change skepticism and reality faced off in Sunday night’s (4th) episode of the Showtime series, Years of Living Dangerously. While Leslie Stall, of 60 Minutes, toured the Arctic and witnessed firsthand the receding glaciers and melting sea ice, Anna Jane Joyner worked tirelessly to convince her father, a prominent Evangelical pastor, that climate change is real, happening now and driven by human activity. 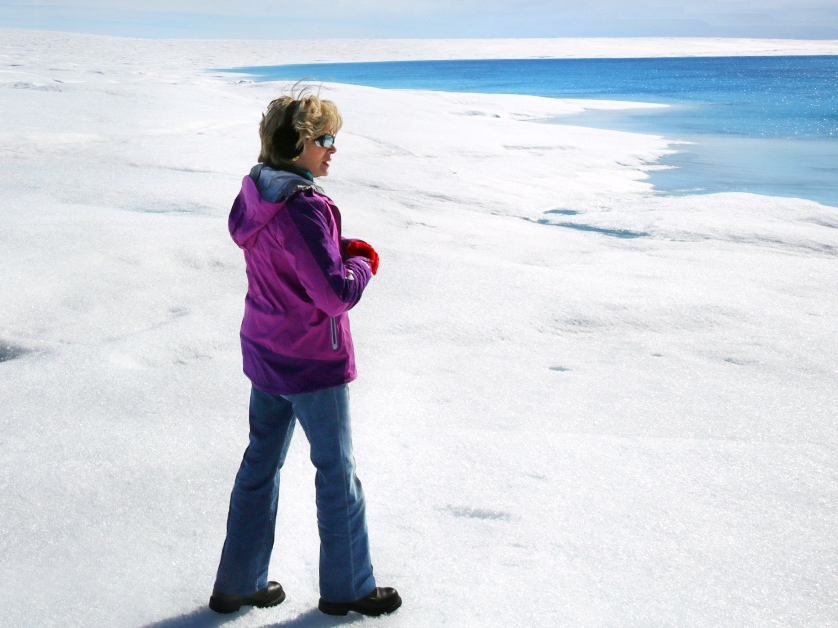 Despite having studied the science of climate change and worked on the issue for several years now, I remain stunned by the impacts currently being observed in the Arctic Circle. As we learned in the episode, the ice in Greenland is melting at a rate five times faster than it was 20 years ago and, since 1980, scientists have seen a 40 percent reduction in summer sea ice coverage. Not only does melting ice contribute to sea level rise, but it also reveals much darker sea water, which absorbs increasing amounts of solar radiation and further adds to the warming and expansion of our oceans. As glaciologist Marco Tedesco explains, it’s like wearing a black shirt instead of a white shirt. Such a phenomenon is referred to as a positive feedback loop and poses big problems for combatting climate change. Along with the disappearance of sea ice come new temptations for additional oil exploration and, in turn, increasing carbon pollution - another type of positive feedback loop in a way. 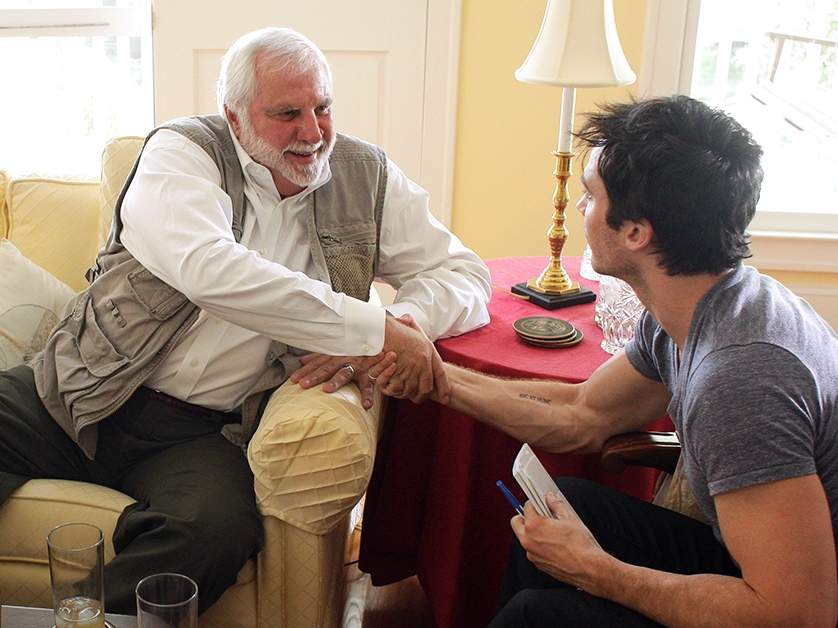 While Leslie was off exploring the icy vastness of Greenland, an area three times the size of Texas, Evangelical Christian and environmental activist, Anna Jane Joyner, was embroiled in a debate with her father that has lasted years. Her struggle to convince him, Pastor Rick Joyner, of the merits of climate change science is not a unique one and is a critical challenge faced by the environmental community today. I say “critical” because of the massive political power held by the Christian right. So how do you convince the seemingly inconvincible? Although that question was not fully resolved and Anna’s efforts to persuade her father were not entirely successful, it was interesting to observe the power that the messenger can have with climate change skeptics. In Pastor Rick’s case, his ears perked up noticeably when hearing, firsthand, the personal challenges faced by an oysterman in the Gulf Coast and the science as delivered by former climate change denier and scientist, Dr. Richard Muller.

All in all, this latest episode delivered a powerful reminder of the realities of climate change being observed in the Arctic and beyond, as well as some perspective into an approach that just might help to crack the code on engaging new communities on the issue. If you’re like those of us at EDF who recognize the science is conclusive and that climate change is happening now and driven by man, I encourage you to comment below with what tipped the balance for you. Maybe we can help those families divided on climate change, those families like the Joyners, to unite and help us solve the biggest challenge of our time.

Stay Tuned: This week Years of Living Dangerously moves to a new night: Mondays at 8pm. The episode featuring the work of three EDF Climate Corps fellows will air on May 26th.