Your Morning Routine and Industrial Energy Efficiency – Not so Far Apart 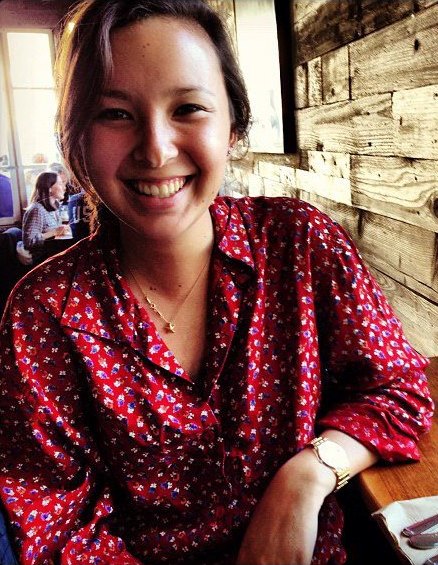 The buzz of your alarm against the bedside table jolts you into consciousness. You rise, shower and dress. Habitually, you squirt some Olay into your palm and Crest onto your toothbrush. A few minutes later, you shove a pair of heels in your bag and strap your favorite Adidas to your feet. Armed with a Wall Street Journal in hand, you’re out the door and on your way.

It’s just another Monday morning. You might be surprised though. If your routine sounds anything like this, you‘re taking part in an industrial energy efficiency revolution before you even get to the office.

The global industrial sector uses a third of all energy consumed in the United States so industrial energy efficiency projects hold huge promise. Only recently though have we seen examples of that promise being realized.

Over the past six years, EDF Climate Corps has placed specially trained graduate students in corporations to develop energy efficiency plans that save energy, money and the environment. The results speak for themselves. See some examples below.

Proctor & Gamble
EDF Climate Corps fellow Julia Li devised a plan to cut 18 million kWh in a P&G manufacturing plant and signed the company up for a state-wide incentive plan that will pay back $100 for every kW reduced during peak demand periods.

News Corporation
EDF Climate Corps fellow Jay Stone led the charge to retrofit lighting at Dow Jones’ Bronx Printing Plant, where it prints the Wall Street Journal each morning. Stone developed plans for the plant to drive up lighting quality and worker productivity while driving down costs and CO2 emissions.

EDF recently teamed up with the University of Minnesota Institute on the Environment’s NorthStar Initiative for Sustainable Enterprise (NiSE) to source the collective brainpower of 31 experts from energy service companies, finance, retail, NGOs, government and academia. Together we generated The Supply Chain Coordination and Energy Efficiency Symposium, a report that provides a roadmap to accelerate industrial energy efficiency initiatives. Among its key findings, the report called for more examples of successful energy efficiency projects to prove to investors and industry that energy efficiency projects pay back.

EDF Climate Corps has already provided hundreds of these energy efficiency success stories, many in the industrial sector. Stay tuned to our blog to hear stories from the 116 fellows sleuthing out energy savings across the nation this summer.

The EDF Climate Corps blog includes posts from infrequent contributors, such as our fellowship alumni and sustainable business experts. Since these authors vary, we use this standard author bio profile for their posts. For more information about this author, please see his/her byline at the beginning of the post.