NYC’s Department of Buildings (DOB) enlisted EDF Climate Corps fellow Marco Fornara to support the development of two reports providing recommendations on implementation for Local Law 97, landmark legislation aiming to reduce greenhouse gas emissions from large buildings. DOB had spent two years collecting feedback and advice from an Advisory Board of experts and needed assistance organizing a process to create the reports, which will ultimately be presented to the Mayor and the Speaker of the City Council.

Marco developed a three-phase process to compile the recommendations with the DOB team:

1. In the first phase, Marco reviewed all existing materials developed by the Advisory Board and any past research on topics such as energy and carbon emission regulations.

2. In the second phase, Marco attended Advisory Board meetings and conducted 3 workshops and multiple stakeholder interviews to gather and contextualize the implementation recommendations. Additionally, Marco created a framework to guide the structure of the reports.

3. In the third phase, Marco performed research on energy efficiency, renewable energy credits and electrification. Ultimately, Marco, collating the information gathered, prepared an initial draft of the reports and created a roadmap for DOB to finalize them.

Local Law 97 regulates large buildings in NYC and is the centerpiece legislation, the goal of which is the reduction of greenhouse gas emissions in NYC 40% by 2030 and 80% by 2050. The law is considered by many to be the most ambitious building emissions legislation enacted by any city in the world. 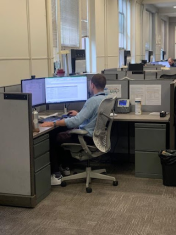 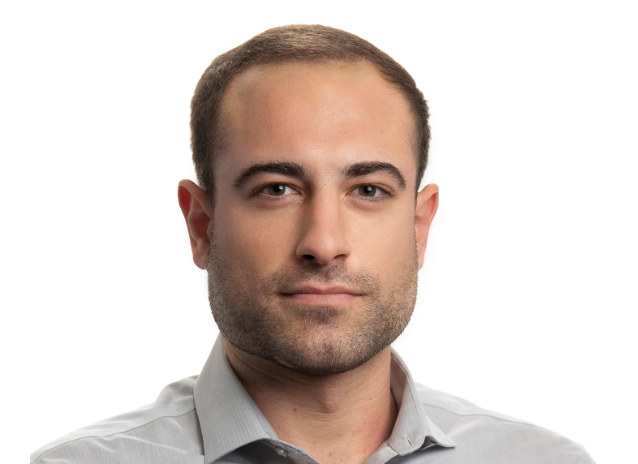