SimpliSafe outlined several objectives for the work over the summer. The primary objective was calculating the company’s scope 1 and 2 emissions. Additional objectives include estimating the scope 3 emissions and developing short- and long-term strategies to address SimpliSafe’s emissions and other climate objectives.

Jack developed several recommendations and detailed how to implement them. Carbon offsets were recommended as a short-term solution for Scope 1 emissions from natural gas heating at SimpliSafe’s leased properties. As a longer-term solution, SimpliSafe should seek to lease properties with electric, rather than natural gas, heating. For scope 2 emissions, recommendations were a combination of renewable energy sourced from utilities, where SimpliSafe pays for its electricity directly, and green E-RECs, where it pays for its utilities through its landlord.

Based on the scope 3 screening results, Jack reviewed RFPs for various consulting firms and recommended that within the next 2-3 years, SimpliSafe work with the recommended firm to quantify its scope 3 emissions better and develop scope 3 reduction strategies. Jack also worked with SimpliSafe to identify an industry leading emissions management platform. 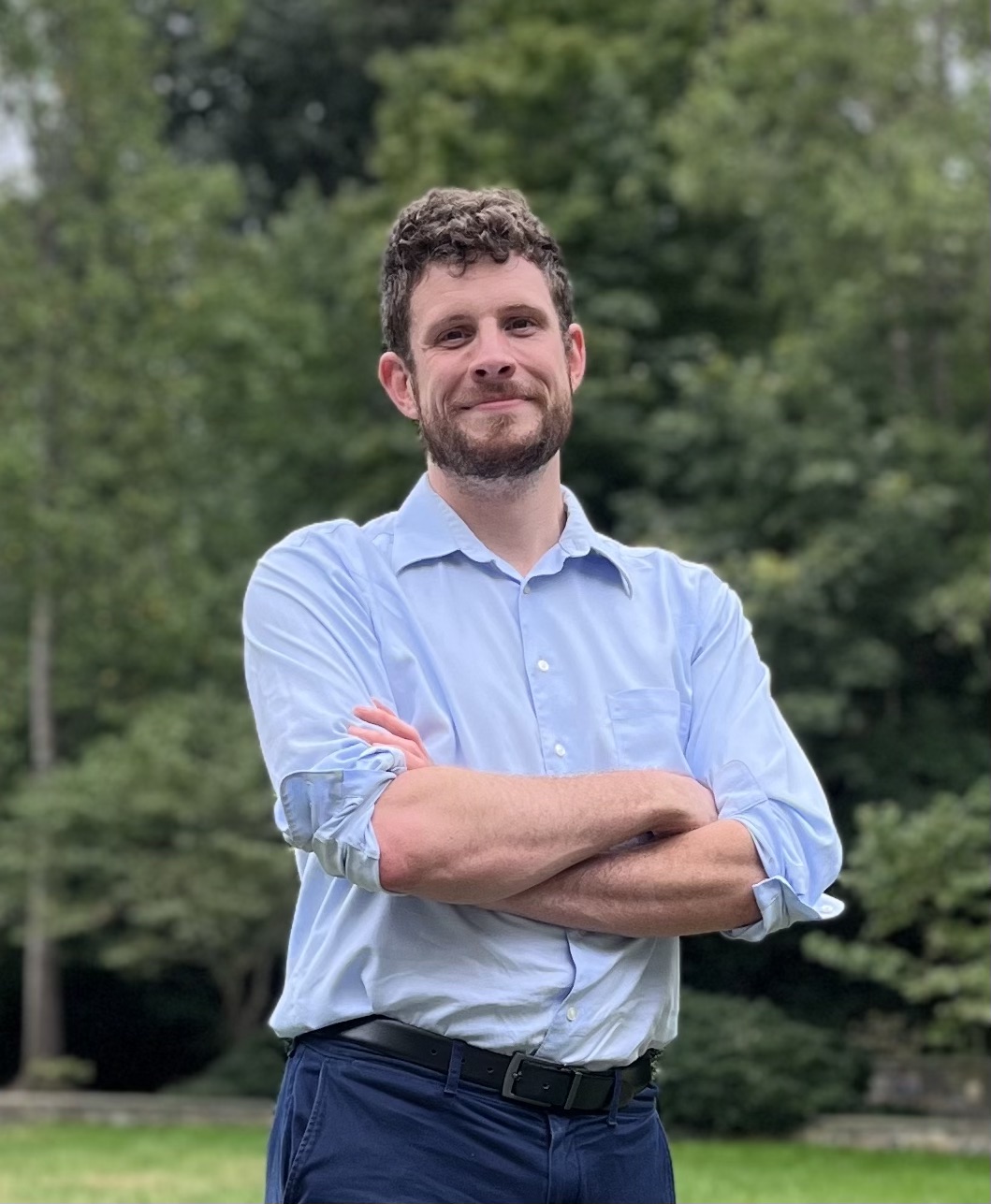